Here is one look-back post, which I didn't manage to publish sooner. It's about the city where I spent the last 6 months: Porto.

So what makes this city so attractive? So far, I encountered two types of cities: Business cities (good job opportunities, rush life-style) and student cities (great atmosphere, easy to find an accomodation) and Porto is definitely a student city. 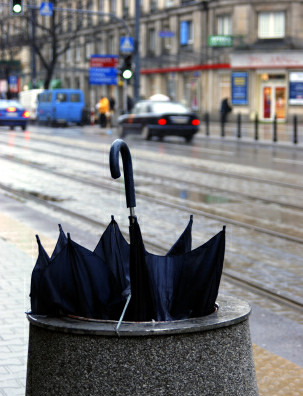 The presence of students is visible at the beginning of semesters, when they have their praxe. And also, they give the nightlife of Porto its atmosphere. Usually, it starts around a famous bar Piolho, or in one of the surrounding streets and then the focus of attention moves to clubs, clumped together around the neighbourhood known as Galerias.

They have a funny system of entry fees here. You don't pay at the entry, instead you receive a consumption ticket and when you buy a drink, you get a stamp. Without stamps, the neck-less guys at the entrance don't let you out.

In winter, there is a lot of windy rain, so an umbrella is a must have. But the wind is sometimes so strong that it breaks the umbrellas. So one of the symbols of Porto for me is many broken umbrellas in public trashbins, especially after a weekend.

The old UNESCO protected historical part near to the river is called Baixa and its tall, narrow houses are an amazing sight. But what gets me every time is the famous bridge of Ponte Dom Luís I. Walking below its construction, I always get the feeling I am in one of the Tim Burton's fantasy movies. The dark tone of the Baixa only supports this feeling.

The style of the bridge is very different from the medieval look of Baixa, but they complement each other extraordinarily. The inhabitants of Porto weren't pussies and were not afraid to mix architectural styles (unlike recently, people from Prague with the library of J. Kaplický) and it paid off.

Flats in the historical core are much cheaper than the ones further away. The restorations might be costly, because of the laws for monument protection. But it is not just that. There is a law limiting the rents in the centre. As a result, there centre is inhabited with people with low-end income. Right next to the cathedral, you see clothes hanging of the balconies. It gives a completely different feeling than the traditional commercialized centres (Prague, Vienna etc.), where there are only offices and shops.

Let's say you have only half a day for Porto. What should you see? Start from Jardim da Cordoaria, pass through Avenida dos Aliados (the most important square), walk through the old town towards Ribeira (the part adjacent to the river) and then take a historical tram that goes to Foz—a pictoresque quarter at the mouth of the river. You can have a walk under the palms, check out the lighthouses, listen to the waves and sit down in some of the many small cafes there.

If you have more time, there is a museum of modern art and gardens Serralvez, bookshop just like the one from Harry Potter, Garden of Palácio de Cristal, with its spectacular view and a big city park and a possibility to try out surfing. Come visit, it's definitely worth it ;) 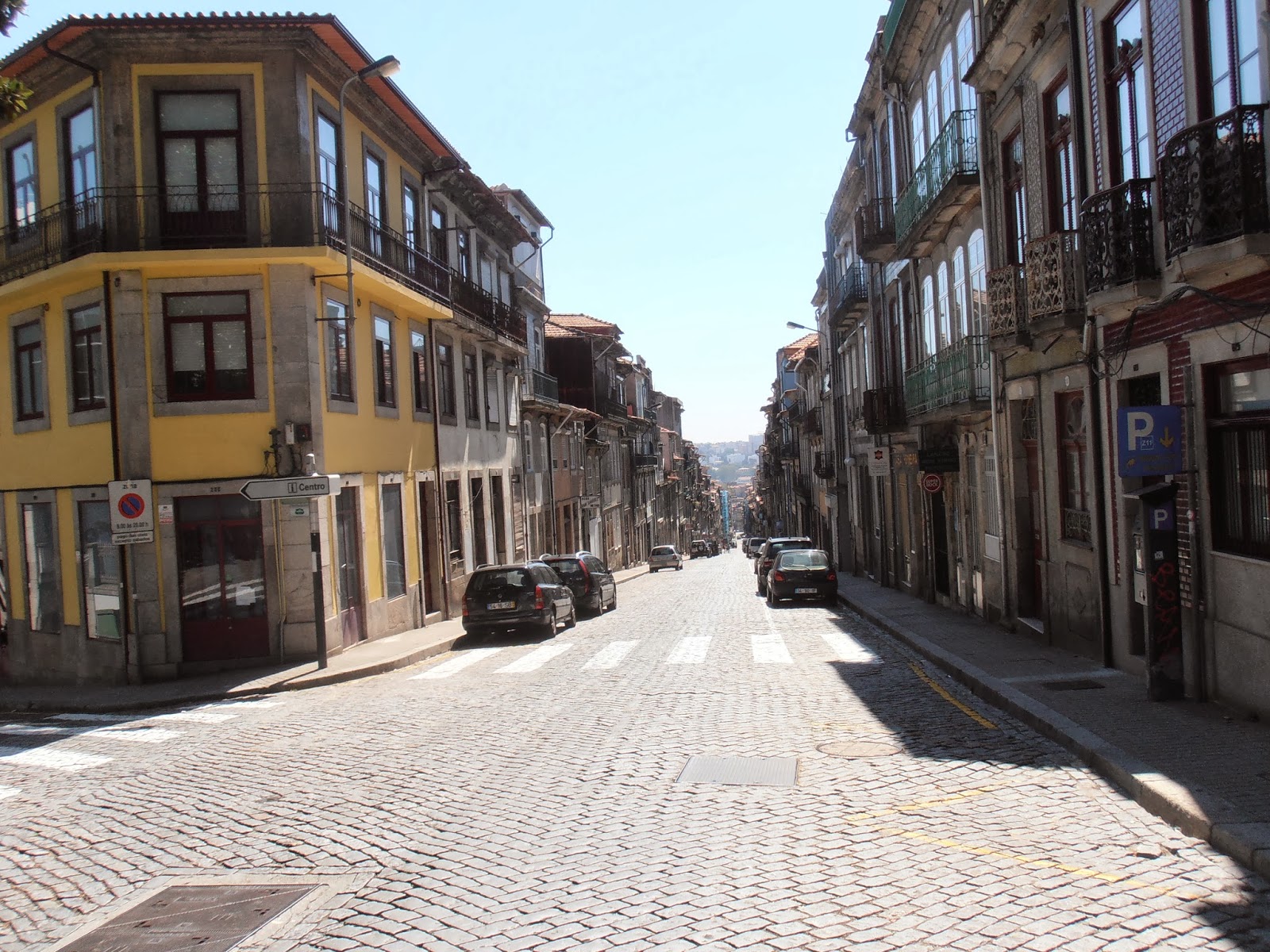