There it is. After two months of preparations, my new mission begins. This time it will be the language of Voltaire and Luc Besson. I write you from a tiny, cute flat in Toulouse, where I will stay for the next four months. I left Madrid almost a month ago and in between I was looking for a stable accomodation. I had to leave from the first one I had found in Toulouse. The house looked like a copy of the Addams Family villa. The inhabitants were also that creepy. I would not mind anything of that, I love the Addams Family, but my food was getting lost. Now I got my own place. With a parking place. And a gym. Suck that. 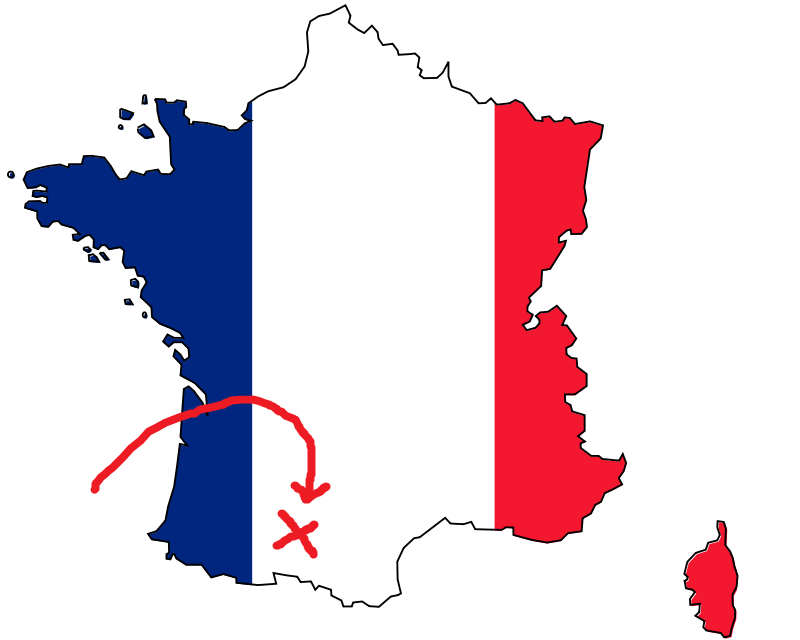 My goal this time? I wanted to be in Slovakia in July already, and the exams of the Alliance Français don't fit me well. But if I go for an exam, it will be probably B2 at the end of May or C1 at the end of July.

I kind of thought about Paris as well, but then, Paris is relatively expensive, and I don't want to spend the entire mission working just to pay for the rent. And everybody, absolutely everybody who has an experience with the city, told me that people are horrible there. Even the people who grew up there. People usually defend their own city, don't they? So I chose to believe them.

I know I should not compare them, but after Madrid, Toulouse seems small. There is less rubish in the streets, with the exception of dogshit. There is definitely more dogshit in Toulouse than in Madrid. And on Friday nights, the inner centre smells from human pee for a change. It is interesting that in Madrid, the streets of which are so much fuller on the weekends, the guys did not pee in the streets that much. 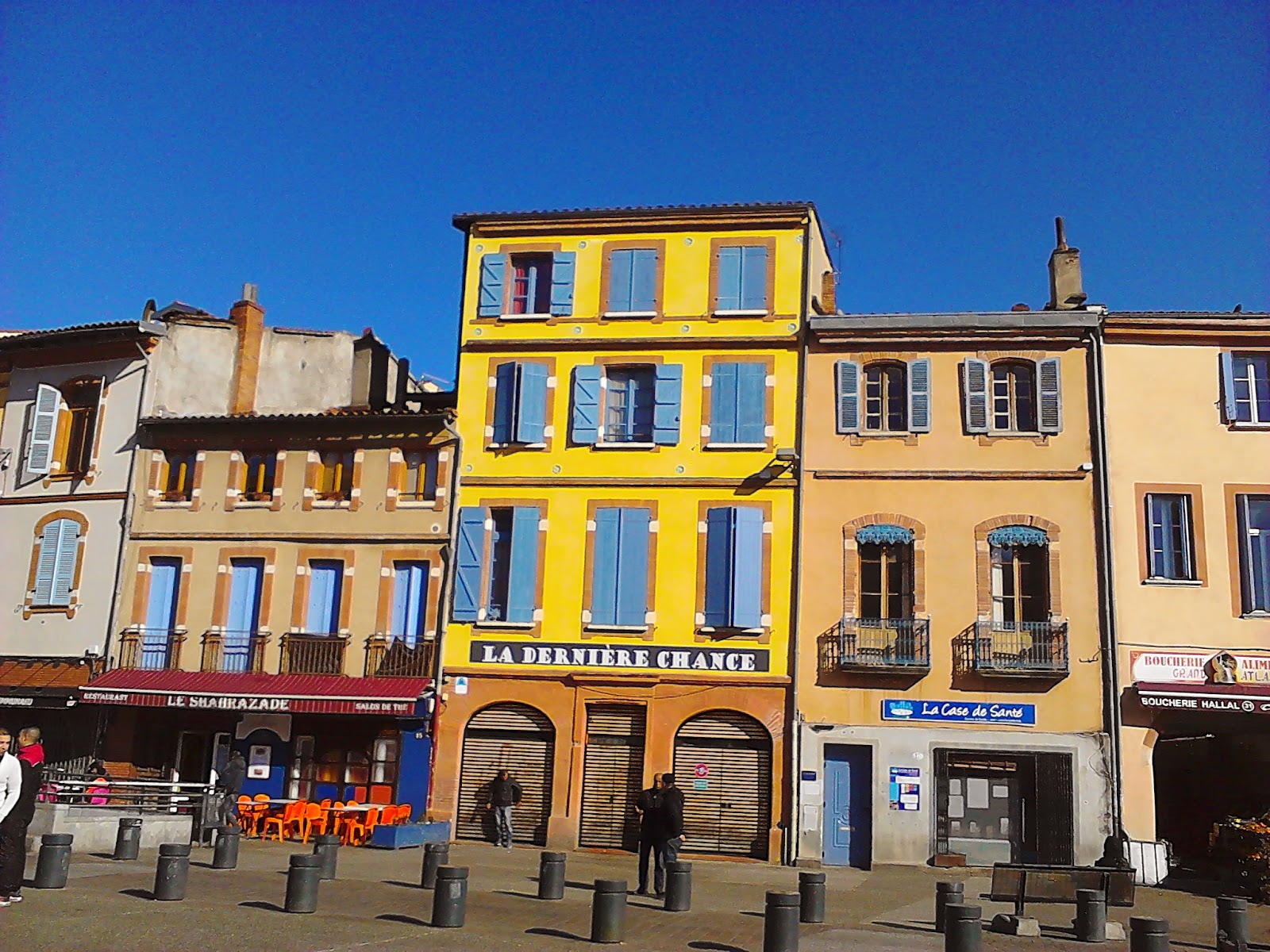 It is quiet. I was walking on the Rue d'Alsace Lorraine, one of the busiest streets and at that time it was full of people. But everybody walked silently. In Madrid, there are always people chatting, kids playing football and shouting, or at least there is some pub nearby with a football match in the TV. There was always this buzz present. After that, France seems to be a kingdom of peace and quiet. It is not much different in Slovakia though, it's just a change after Spain.

The people, although they don't smile as much on the street, are incredibly helpful and polite, when you ask them something. And... (although it might be only Toulouse) They speak English. Almost everybody I met had a communicational level of English. The knowledge of Spanish is also common.

It's a city of students and also of the aerospace engineering (yuppi!), so I don't think I will be bored here. Stay tuned.