Evelyn stayed in Granada, so we continued to Madrid with Jura.

The first thing about Madrid: It's dirty. There is always trash in the streets. Once, I was in a pub eating and dropped a piece on the table. The waiter came and when he was changing my paper tablecloth, he took that piece and threw it on the ground. In his own restaurant. Interesting...

The royal palace is certainly worth a visit, the art museums are the one of the best in the world, many of them for free. Prado competes with Louvre. But somehow, when it comes to architecture, it's not that fancy. I probably had big expectations from a city with five million inhabitants, especially after Granada. In Madrid it is hard to find a building that looks older than three hundred years.


And it was more packed than New York. We came on Saturday and there was a river of countless heads. So, because Jura had to leave next morning, we just had one evening to discover the heart of Spain. We had a good, exhausting walk. The hostel was horrible, there was a some guy in our room from Ethiopia or Somalia who lived there for longer time. And just because of that, he behaved as if the room belonged to him and was being a dick. In the morning, I drove Jura to the airport and then my relationship with Madrid began, since I had the city only for myself. 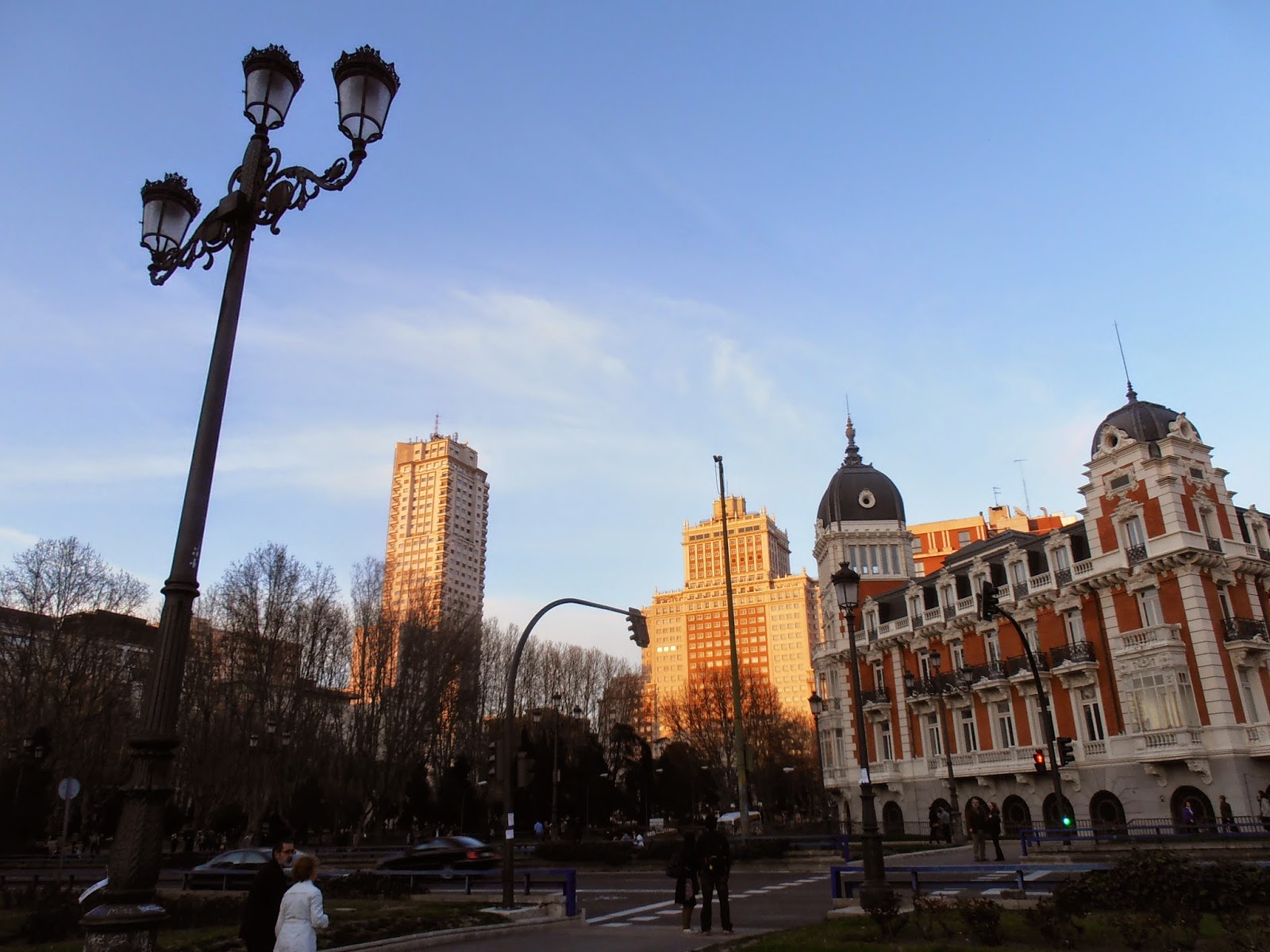 It's already six months since those events. Six months since I came to Spain and it all passed really quickly. I feel here like home. I am now confident in Spanish and strive to polish it to C2. The exam date is November, so until then, I will keep exploring this place. :)