The city of Constanța [konstantsa]. According to the Romanian wikipedia, has around 310 000 inhabitants and the biggest port in at the Black Sea. I dare you to read more, you will learn more that what Wikipedia offers.

If I am to find a city that Constanța resembles a lot, all I can think of is the fictional city of King's Landing from the series of books A Song of Ice and Fire by R. R. Martin. Very well made TV series "Game of Thrones", named after the first book of the book series made this fictional world global-known. As well as King's Landing, Constanța is a port city (on an eastern shore :) ). Both cities are crowded and stink. In both there are huge social differences (e.g. huge 4x4's parked next to old Dacias). By the number of leaflets on the sidewalks of Constanța, the brothel industry flourishes in both comparatively. And they both pulsate with life. From the architectonical point of view, the prettiest times of both lie in their past. There are many awesome buildings that wait for their reconstruction. 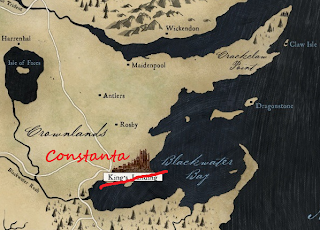 The history of the town, full of conquers is visible also at the demographical content: There are many Turks and Tatars, although they all speak Romanian. There is a mosque next to an orthodox christian church and a synagogue. Big boulevards built in the French style. Beautiful buildings built at the end of the 19th and beginning of the 20th century, with the Casino of Constanța, the symbol of the city, being the prettiest. And also a witness of how the historical center on the Peninsula of Constanța deteriorates.

Constanța is, when it comes to size, comparable to Bratislava. Also, when it comes to the area of the historic center. But in Bratislava, most of it (not all of it, until now, which is a shame), was reconstructed during the 90's. In Constanța, nothing on that scale happened and many buildings are literally falling apart. I understand that the crisis stroke hard in Romania, but still, there are many construction projects on the ourskirts of the city and on Mamaia (resort close to Constanța), but nothing big in the city center. That it sad and the reason for this I do not yet know. Stupid legislation? Corruption? Or unwillingness of inhabitants of the old center to make money on renting their houses? Hardly the last one. 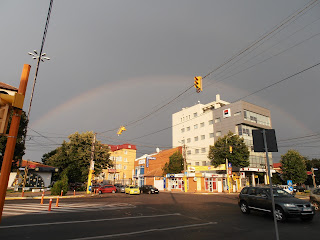 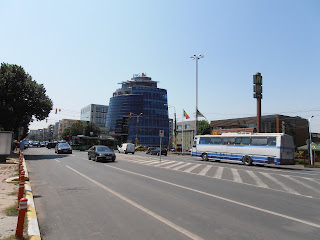 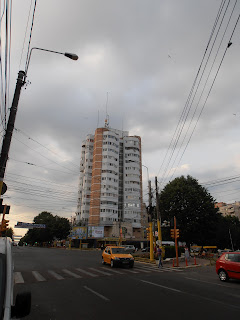 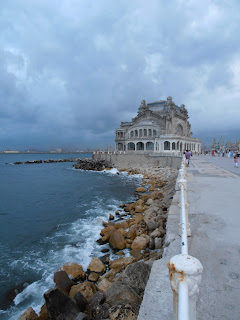 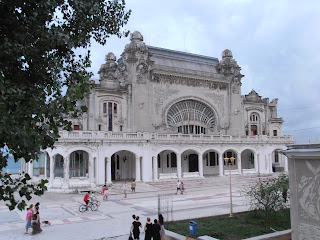 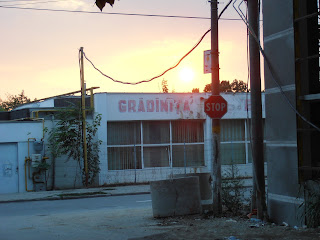 Beaches directly in the city are almost empty. Consțantians go have fun to Mamaia. Mamaia is a conglomeration of hotels, restaurants and other touristic facilities that spawn the long sandy spit between the Black Sea and the Siutghiol Lake. The city beaches have improved in services and appearance in recent years, but still would deserve a bigger attention.

To come or not to come?

Constanța is definitely worth visiting. Everybody tells me that Bulgaria has prettier resorts and they know how to attract tourists better than here, in Romania. The truth is I have not seen many foreigners around here. Constanța and Romanian seaside are still used mostly by Romanians themselves. Well, we will see how that changes in the future... 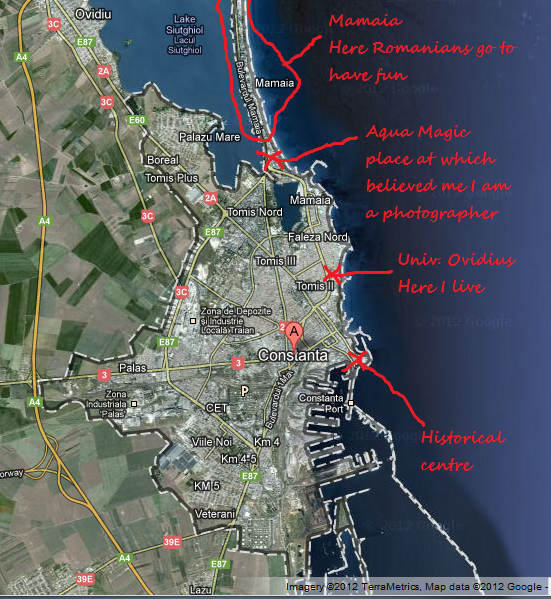